Thermal management is crucial when it comes to the reliable operation of semiconductors and electronic components in aviation, aerospace and military applications. Because avionics see a wide range of rugged environments such as freezing conditions, high humidity, sand and temperature extremes, keeping their operating temperatures within acceptable limits with flight-certified coolants is a challenge. Microchannel liquid cooling can drastically improve the functionality, efficiency, dependability and safety of these electronics by most effectively managing thermal excursions where lives and mission success depend on it.

One of the primary design goals for aircraft and emerging electric air mobility vehicles is efficient energy usage.  The waste heat produced by avionics systems must therefore be managed by the least energy input necessary, so that power can be conserved for primary aircraft functions. Mikros’ Microchannel liquid cooling design provides the highest heat transfer rates among competing solutions with extraordinarily low coolant flow rates.  This means smaller, lighter and more cost-effective cooling systems can be designed, not only in the cold plate heat transfer mechanism itself but also in the pumps and peripheral components needed to distribute coolant. 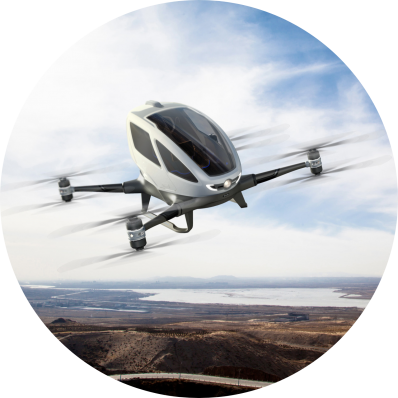 Optimized thermal management designs for avionics are critical to the design and functionality of modern aircraft due to high heat loads, temperature sensitivity of composite materials and the architecture of aircraft electrical systems. Liquid and air cooling systems are both vital for the removal of waste heat, which can impact fuel consumption and overall aircraft efficiency. As avionics continue to increase in complexity and perform more challenging tasks in machine learning and artificial intelligence, keeping the semiconductors and communication components within operating temperature limits is increasingly critical.

Nearly all modern aircraft rely on highly effective thermal management for their control systems to operate reliably.  Each can benefit from the implementation of a Mikros microchannel cooling solution.

Though air cooling systems are economical, they also have limitations:

Liquid cooling for avionics requires system investment but can remove heat quickly much more efficiently.  Often, the liquids and fluid components already used for aircraft operations at their in-flight temps can be used for additional avionics cooling. A Mikros microchannel cooling solution can be implemented within existing coolant routing structures to increase cooling capacity by multiple factors with little additional cost. The cooling capacity and energy efficiency of a Mikros solution is especially valuable in the avionics for aerospace operations, which endure an enormous heat load to reach operating altitude and absorb high levels of radiation while in orbit.

An optimal aircraft design often includes liquid cooling systems to complement air cooling solutions, as each has a place in the cooling ecosystem.  Liquid cooling can be expanded and improved with a Mikros microchannel solution as higher power components and higher temperature environments become part of new or evolving avionics designs. 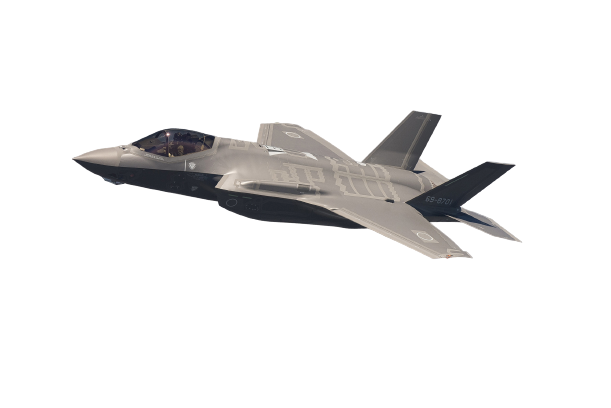 Liquid cooling with Mikros microchannels comes with a wide array of advantages for avionics thermal management:

Contact Us Today for an Advanced Avionics Cooling Solution

If you’re looking for thermal management systems for avionics, Mikros Technologies has the effective liquid cooling solutions you need.